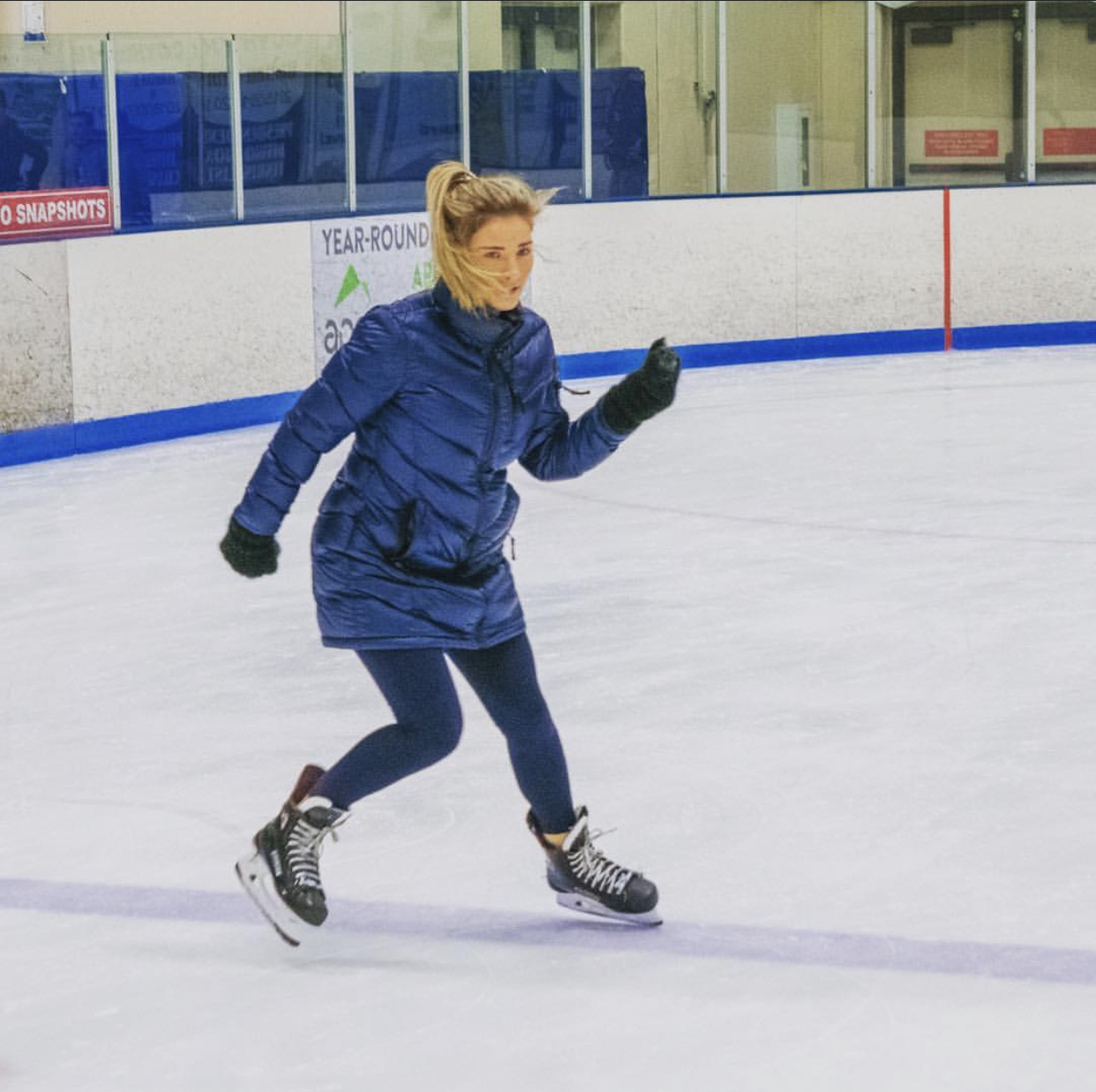 Ricci Hockey Holiday Skating Clinic will feature Katy Jo.  Skating is a basic, critical skill to be a successful hockey player.  No matter the level, hockey players have to continually work on skating skills.

We lived at the rink.

When I was 16 years old, a former NHL player and current Tier 1 coach asked me to take part in teaching edges to the players in his annual summer power skating camp, that's truly where my passion for coaching power skating started.

At my first skate with hockey players, I stepped on the ice in my figure skates because that is what I knew. I put the guys [who were my age and older] through an incredibly difficult skate. They all were chirping me saying, 'it was easier for me because I was wearing figure skates'. The next week, and from then on, I wore hockey skates and still skated circles around everyone!

I continue to guest coach at many power skating camps and from this my business has grown. Currently, I am at the rink and on the ice for over 40 hours a week training hockey players. I have taught players of all ages and abilities! From hockey obsessed 2 & 3 year olds all the way up to NHL and professional players.

I believe that skating fundamentals are crucial for a successful hockey player. My goal is to teach players technique and skills that they will not learn elsewhere, which will help them be more efficient and effective on the ice. We all notice the players on the ice that skate with ease, and those skills are what I teach and I believe can change your game for the better.

Every day that I get to step on the ice, I feel so blessed and grateful that I get to spread my knowledge of skating to other individuals that share the same passion for the game as I do.

at The Ice Ranch

This program is on people’s minds.

It has been viewed 236 times in the past week 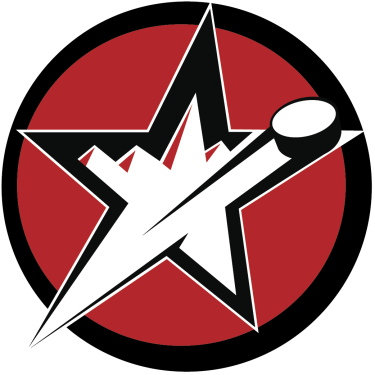 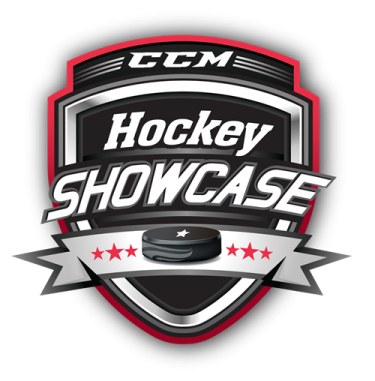 The CCMHS is a Junior Hockey Showcase, not a pro hockey showcase. The purpose of the CCMHS is to help move all  participants on to Junior, Maj... 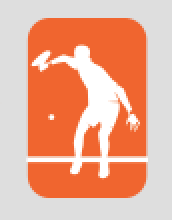 Camp will provide a great opportunity to learn from those who have played on the most competitive stages and help you take your game to the next le...